Preservation and protection were the common themes at the Earth Day in February environmental symposium program sponsored by the Northumberland Association for Progressive Stewardship (NAPS), Saturday, February 10, 2018, at the Heathsville United Methodist Church.

The program featured 10 presentations by Northern Neck organizations representing a full range of objectives and projects. Representatives from a lineup of non-profits, a federal service, and a large Northumberland County business gave attendees an overview of their environmental programs and initiatives. The message delivered over and over was similar. According to NAPS the objectives were to underscore the need for environmental groups to share information and as a result, make Earth Day every day.

Early in the program the audience of about 60 people was treated to a performance of a skit written, costumed, and performed by fifth graders from the Northumberland Elementary School Problem Solvers. Introduced by Shauna McCranie, head of NES Talented and Gifted Program, the plot set in a rain forest demonstrated how the good side solved the trash program against the bad side trash makers. Last year, the Problem Solvers practiced what they preached, cleaning up a beach and joining the NAPS creek clean-up, said McCranie.

The NAPS creek clean-up project was described by NAPS President Mike Ahart. He expanded on the theme by discussing the environmental harm of plastic bags that on average are only in use for 12 minutes before being discarded. He showed a slide of the reusable NAPS shopping bag that all of the attendees received at the event.

The message from Kim Schmidt, a Marine Biologist for the Reedville Fishermen’s Museum, was how groups can take advantage of the museum’s facilities and knowledge base. Noting that the museum is in its 30th year of honoring the Northern Neck’s marine heritage, she listed the facilities on land and water, including an outdoor performance venue and an auditorium.

Schmidt stressed “Location, Location, Location.” With docks, creeks, the Bay, and shoreline, environmental opportunities abound for groups to visit, including children. She announced that the museum will hold Clean the Bay Day on June 3, 2018. “Come visit us,” Schmidt concluded.

An example of an environmental opportunity was provided by the next speaker, Deborah Marl, who described the Master Gardener’s Shoreline Evaluation Program. The group analyzed and planted a demonstration shoreline garden at the museum. The program provides shoreline inspections, workshops, and a homeowner’s guide to “Where water meets land.” In all, the Shoreline Evaluation Program involves 12 to 15 members, she said.

Marl’s message was simple: “No hardscape.”

Though not technically an advocacy organization, the Northern Neck Land Conservancy has achieved success with its Conservation Easement program, NNLC Executive Director Elizabeth Friel reported. In 2017 more than 2,000 acres of land were put in easement, 500 acres in Northumberland County. The Gascony and Ditchley estates, two quite different examples, were successes, she said, adding that conservancy activity has now expanded across the river to Essex County.

“While national parks are mostly recreational facilities, our basic focus is on wildlife preservation,” she remarked.

However, the refuge is not a wildlife monastery. Freedom Malik, who supervises outreach efforts, added that the refuge does indeed get support from joint activities with Virginia Native Plant Society, Audubon, and Master Gardeners. She said that volunteers from the Friends of the Refuge clocked 4,000 hours last year in a variety of tasks that included a popular public event. She made clear that some the refuge tracts are open for the public.

“Protection and preservation” is how Kevin Howe, President of the Northern Neck Chapter of the Virginia Native Plant Society, described his organization. The group has an established annual plant sale that is its main source of funds and also spreads the native plant gospel. Howe pointed out that the Native Plant Society is working with the VDOT environmental protection representative to encourage saving native plants from mowing and spraying activities.

“Work with others. That’s all we do—plan it, do it, and move on,” she explained, adding that second-home owners in Northumberland County are a challenge, because they generally are not informed about wetlands protection and depend on, yes, contractors for advice.

Representing private sector projects, Burton Thrift, Environmental Regulatory Director for Omega Protein, described the nuts and bolts details of how the company has invested heavily in equipment and fishing vessel upgrades. These investments are both environmental improvements and money savers for Omega, he said. For example, he switched fuel from oil to propane for lower cost, cleaner burning, and easier handling. New driers are more efficient and reduce the familiar odor coming out of the Reedville stacks. New steam driers and a bay house serve the same objective of cleaner and better performance. Finally, Thrift said, Omega has switched to LED lighting.

After the end of the presentations, attendees were invited to visit with the speakers to gather more information and discuss projects.

The NAPS Annual Meeting was held after the program, including a recap of 2017 projects and events, plans for 2018, and the election of new NAPS board members (see separate article). 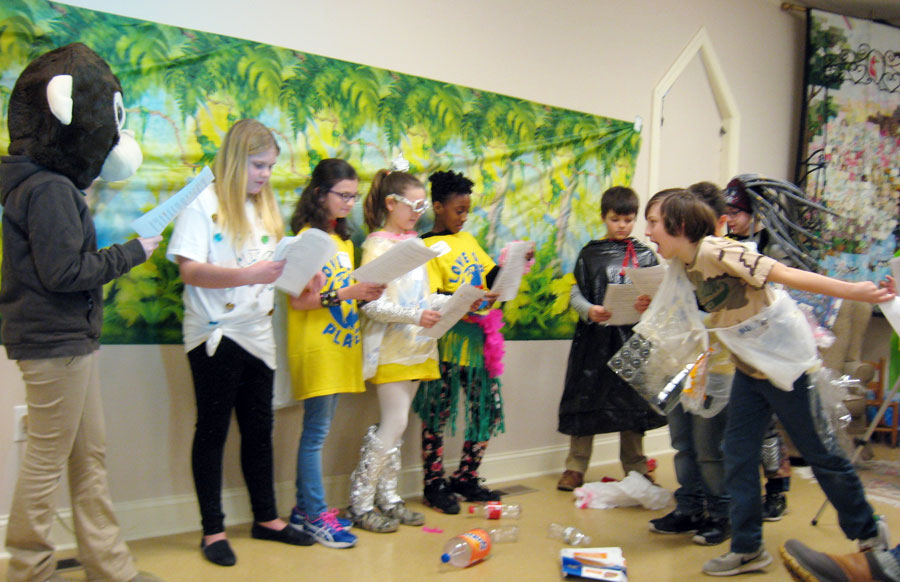 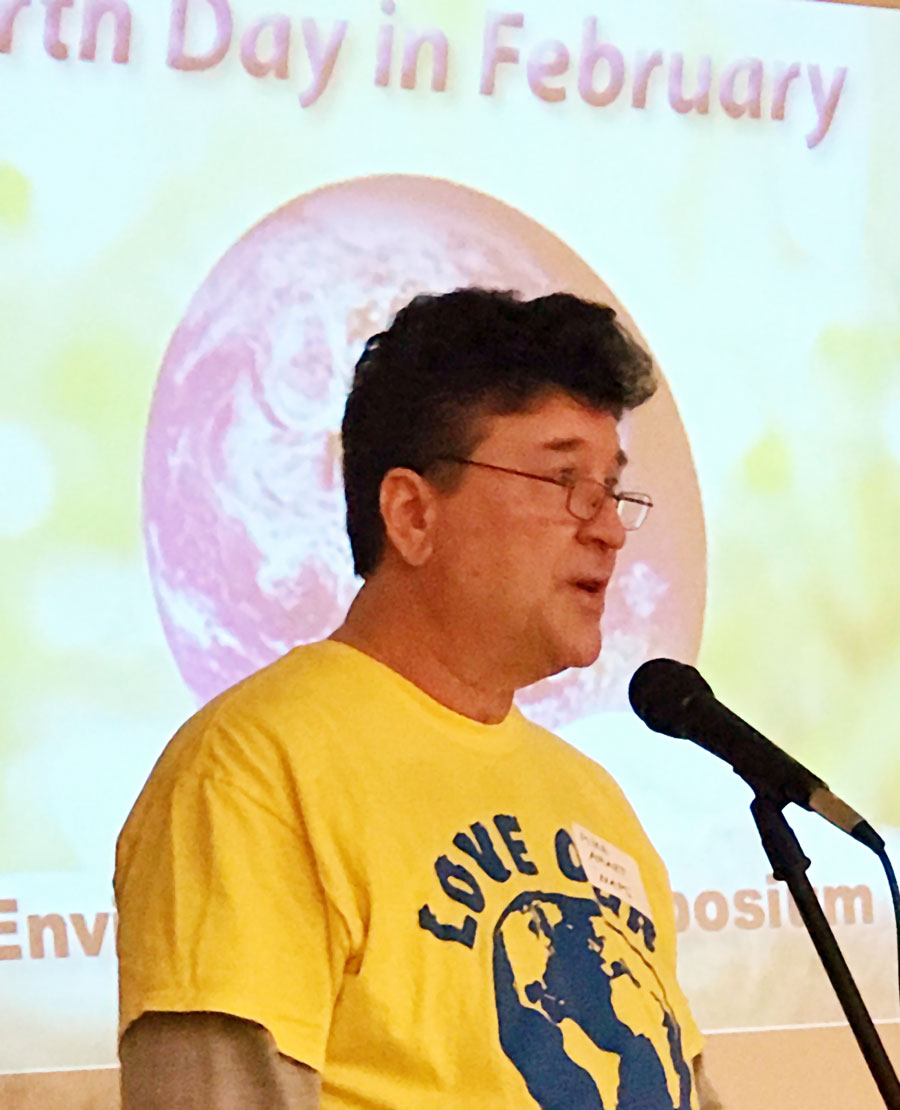 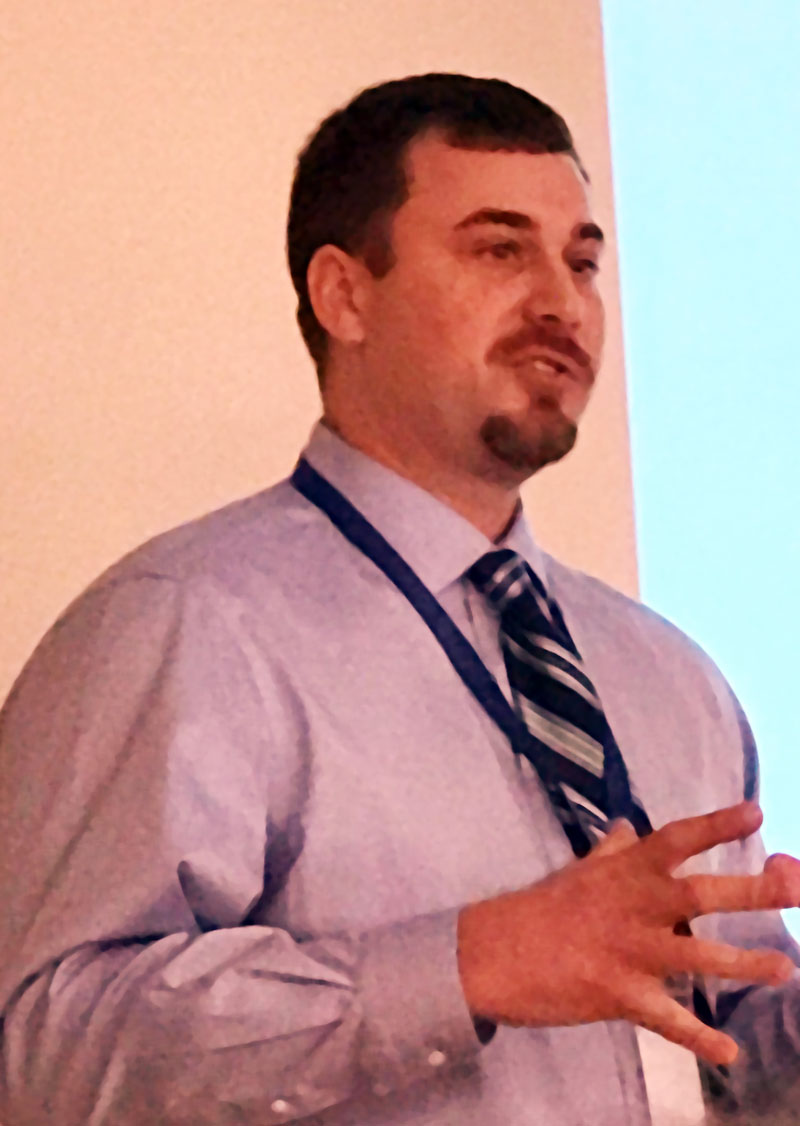 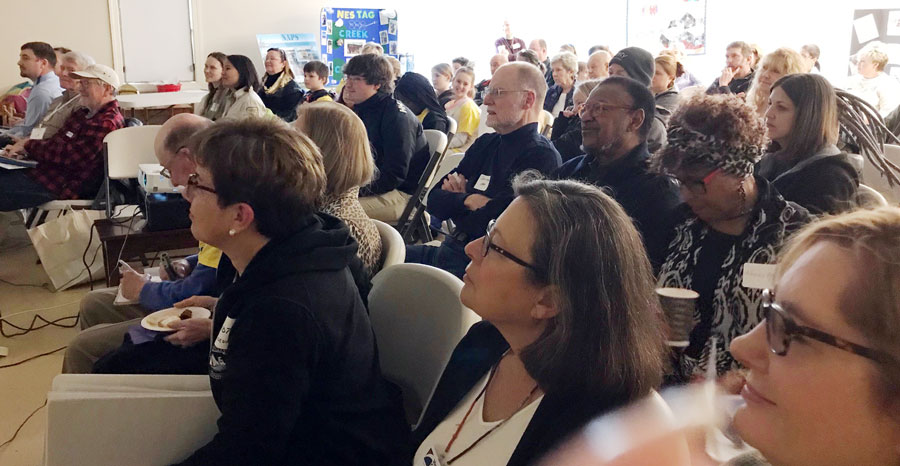 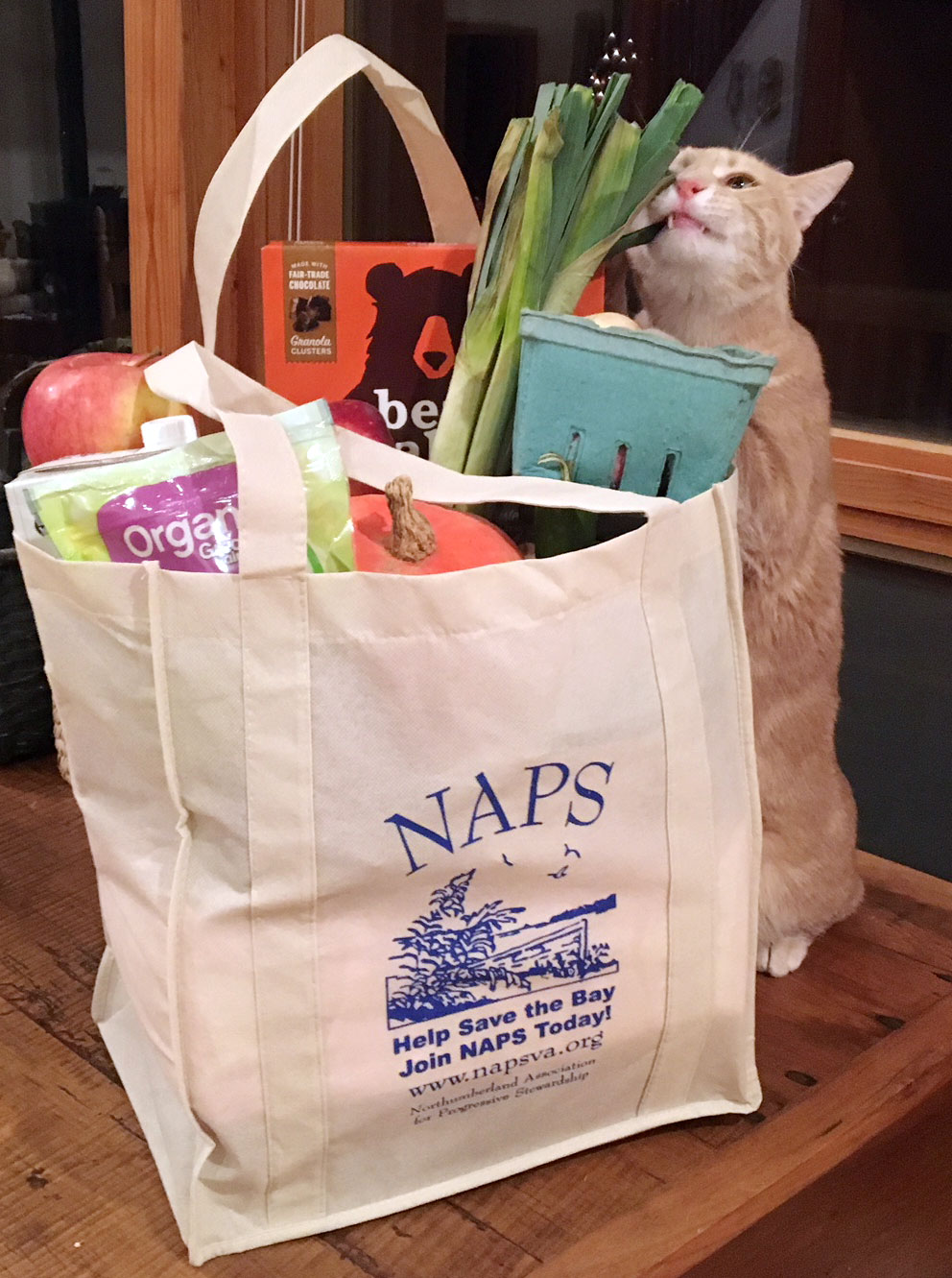 Comments Due on Wastewater Release in Great Wicomico Headwaters

Solar Update: One Year After Installation

Submit Your Nomination for the 2020 Northumberland Distinguished Citizen Award

Comments Due on Wastewater Release in Great Wicomico Headwaters

Solar Update: One Year After Installation

Submit Your Nomination for the 2020 Northumberland Distinguished Citizen Award